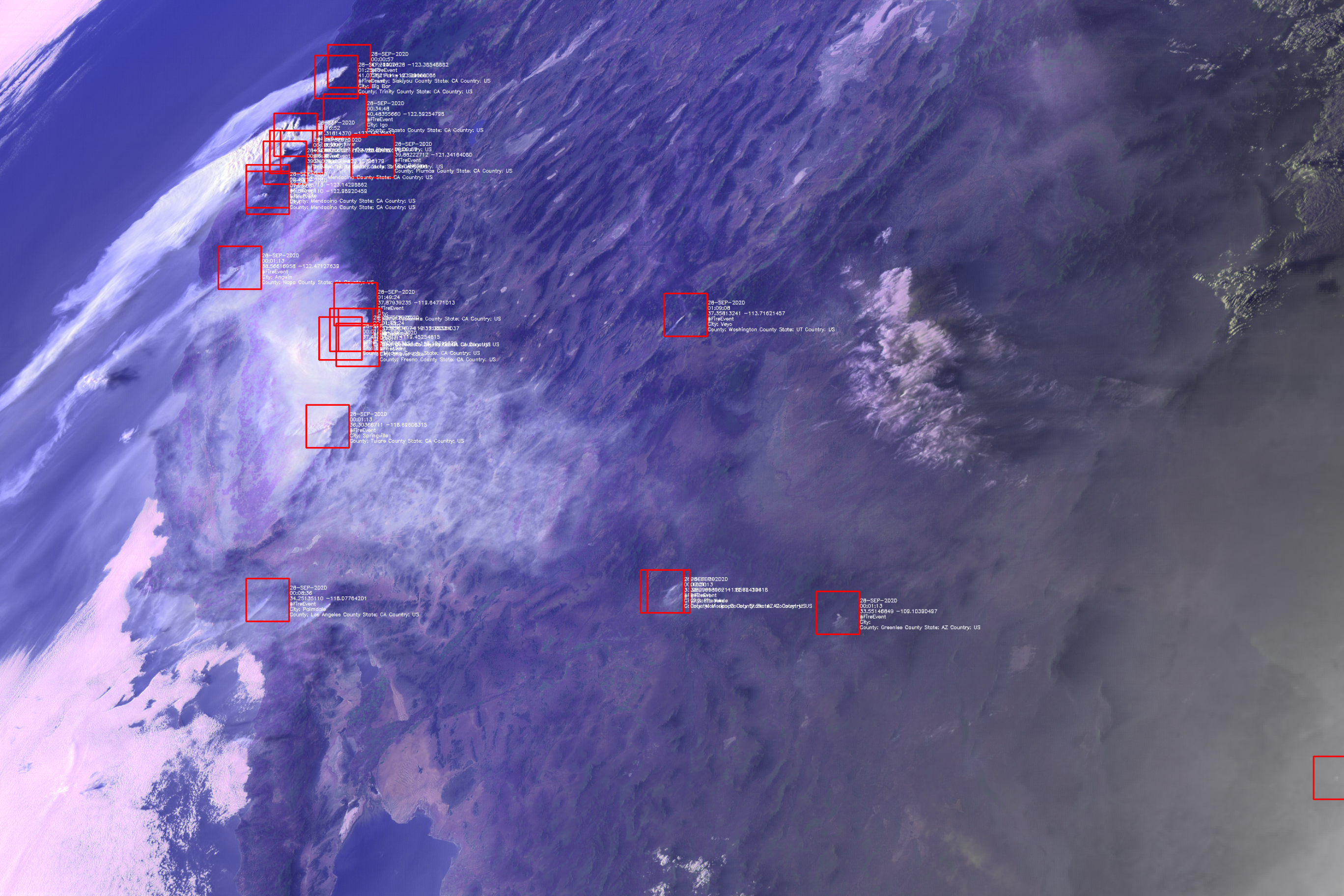 Mayday.ai GmbH will launch a new AI-automated platform in Europe developed with the support of the ESA InCubed programme and the German Aerospace Centre (DLR) for its next-generation disaster and risk information services.

The solution, which runs on an agnostic AI fusion engine, will be available for government agencies, international organisations, first responders, insurance and utility for up to 18 disaster types with native language support.

Mayday.ai’s proposal was selected under the ESA’s programme InCubed Investing in Industrial Innovation with the support of the German Aerospace Centre (DLR), and was kicked-off in July 2021.

“We are delighted that ESA and DLR have recognised our technological edge and potential, and grateful for their continuing support in our global growth out of Europe as we build our platform on the Sendai Framework principles. Our innovations will cater to the nuanced community needs globally, with the support of a community-owned model, as well as scenario-based automated notifications. Climate resiliency is within reach in case of many disasters with a culture shift towards proactive prevention, as opposed to the currently fragmented and highly reactive one. More importantly, in addition to saving lives, property, cultural and natural heritage, it also costs remarkably less to accomplish” states Mayday.ai’s Founder and CEO, Kian Mirshahi.

After a number of successful global pilots, the Mayday.ai team will be releasing its enterprise version of its platform in a partnership with Esri, the Environmental Systems Research Institute. In autumn 2021, the company aims to officially launch its efforts to boost community-based resiliency through various global campaigns. 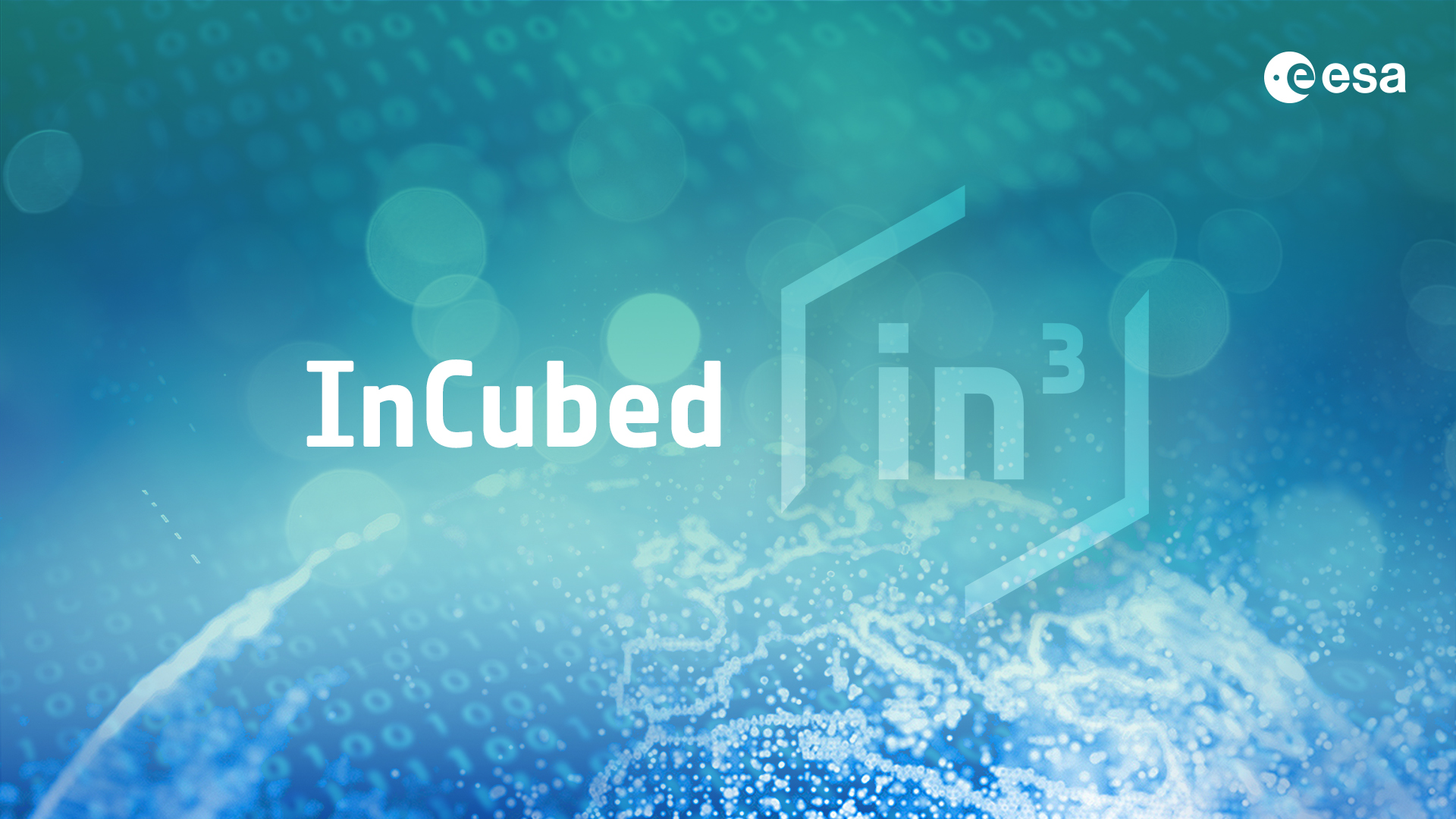 Are you a Danish start-up or company working in Earth observation and using satellite data? Apply now for the InCubed Denmark call here. The deadline is 22 August.

InCubed stands for ‘Investing in Industrial Innovation’ and is a Public Private Partnership co-funding programme run by the ESA Φ-lab that focuses on developing innovative and commercially viable products and services that exploit the value of Earth observation imagery and datasets. InCubed has a very wide scope and can be used to co-fund anything from building satellites to ground applications and everything in between as well as the development of new EO business models.

The programme works in  very close cooperation with its participating Member States and can issue dedicated country-oriented calls as the one just published for Denmark.

In 2021, Danish companies and commercially focused research institutions can apply for up to 3.4 million Danish Kroner in co-funding for the development of innovative and commercially sustainable technology, products and services using Earth observation data through ESA’s InCubed programme.

The call and application form are available online on: link.

The deadline for submitting project pitches to ESA and the Danish Agency for Science and Higher Education is Sunday 22 August.

Idea pitches and proposals are assessed by the Danish Agency in an open competition, based on specific criteria including growth and competitiveness, level of innovation and societal impact. Once evaluated, successful applicants will receive a Letter of Support, which is required to finalize the application process with ESA.

Read more about the national process at the Danish Agency for Science and Higher Education website.

To know more: InCubed – How to Apply, Danish Agency for Science and Higher Education, UFM article promoting the call (in Danish)