ATON fills several gaps in the Atlantic Ocean (among others) with a constellation that comprises Hyperspectral and AIS/VDES payloads, which enables Maritime Surveillance, Aquaculture & Maritime Environment customized services and applications as well as AIS/VDES data delivery.

Objectives of the Product

The need for ocean awareness through Space was highlighted in the 30th Anniversary of the UN Convention on the Law of the Sea, 2012. A taskforce was created in the European Space Agency to address these specific needs and opportunities, the Blue Worlds Task Force. The need is also identified by the Portuguese government in the National Strategy for the Sea (ENM2030), as it can leverage the national space industry and create indirect economic benefits. Identified through differente surveys, the needs are grouped in three segments: Maritime Surveillance, Aquaculture & Maritime Environment and AIS data. The current world context requests for EU countries and countries themselves to be independent in collecting valuable information, and food-chain and environmental concerns have demonstrated growing potential interest. ATON constellation follows a low-risk and cost-efficient approach to meet these user needs by leveraging on mature platforms and technology and effectively framing the requirements. This is achieved with Lusospace 20 years’ experience in the space sector and partnering with key players in the sector (AAC Clyde Space, GMV, AIR Centre) and national authorities (Portuguese Navy). The product is a near end-to-end solution, from Space segment to data delivery through a services center.

Customers and their Needs

For maritime surveillance, the activity involved Portuguese Navy and GMV, the former being a potential customer that aids in requirement definition, and the latter a key player in maritime surveillance solutions. The Portuguese territory has over 2 000 km of coastline and an exclusive Economic Zone (EEZ) of around 1.7 million km2; and is currently waiting for an update of this EEZ to 3.8 million km2. For security and sovereignty reasons, it’s becoming increasingly valuable to have EU providers of data and services, ensuring that the exchange in information is secure. Low revisit-times and possibility to customized areas of coverage add significant value according to potential customers, such as the Portuguese Navy. This applies to other national authorities within EU and others.

Aquaculture segment addresses the estimated loses of 2B€ due to Harmful Algae bloom events. This is a market to be uncovered but according to the surveys performed by partner AIR Centre, the need to purchase such services exist and customers are willing to pay. The hyperspectral payload allows also to monitor maritime environment for R&D institutions and complement other existing products that have higher revisit-times. The third segment addresses AIS data. There is a market push to obtain more data and entities such as EMSA and ORBCOMM confirmed the interest in buying such data. VDES technology will be a market disruption and the constellation has the means to use it and test it with early adopters.

Portuguese Navy and other national authorities within EU and others.

The end product are services and data to three segments of customers: Maritime Surveillance, Aquaculture & Maritime Environment and AIS. This is achieved by a space segment: 32 or 2 x 16 satellites, one type with AIS/VDES payload and other with a Hyperspectral camera. The ground segment is outsourced to increase focus and decrease time-to-market.

The main added value for ATON project is combination of low revisit-times, hyperspectral imagery, AIS/VDES technology, and the novelty services that can be provided to Aquafarmers, that address the imensous fishery losses due to harmful algae bloom. The aggregated approach, which is based on near end-to-end vertical integration – from space segment to the services center – allows a control on the end product and possibility to customize it for the customers. It does not aspire to compete with large institutional satellite hyperspectral payloads, freely availalbe, but it can through DsaaS integrate different sources of data and provide images within 6h intervals. It is important to consider that the new generation Sentinel should be availalbe not sonner than mid 2030, therefore this activity time to market is an important factor.

In what regards the AIS data, the constellation provides data collected and controlled by a EU supplier (Lusospace), which is by itself a desired aspect, and has the potencial of capturing early adopters of VDES technology. VDES can alleviate the data strain on the AIS, and the international maritime community has started the steps to regulate the technology. This radio communication standard maintains the AIS functions while adding the capacity for larger data exchange. VDES establishes dedicated frequencies for bidirectional communication. Additional capabilities of VDES include autonomous shipping which will be a market disruption, leading to safer shipping and more fuel efficiency.

De-risking activity concluded. Next steps being planned with ESA involvement. 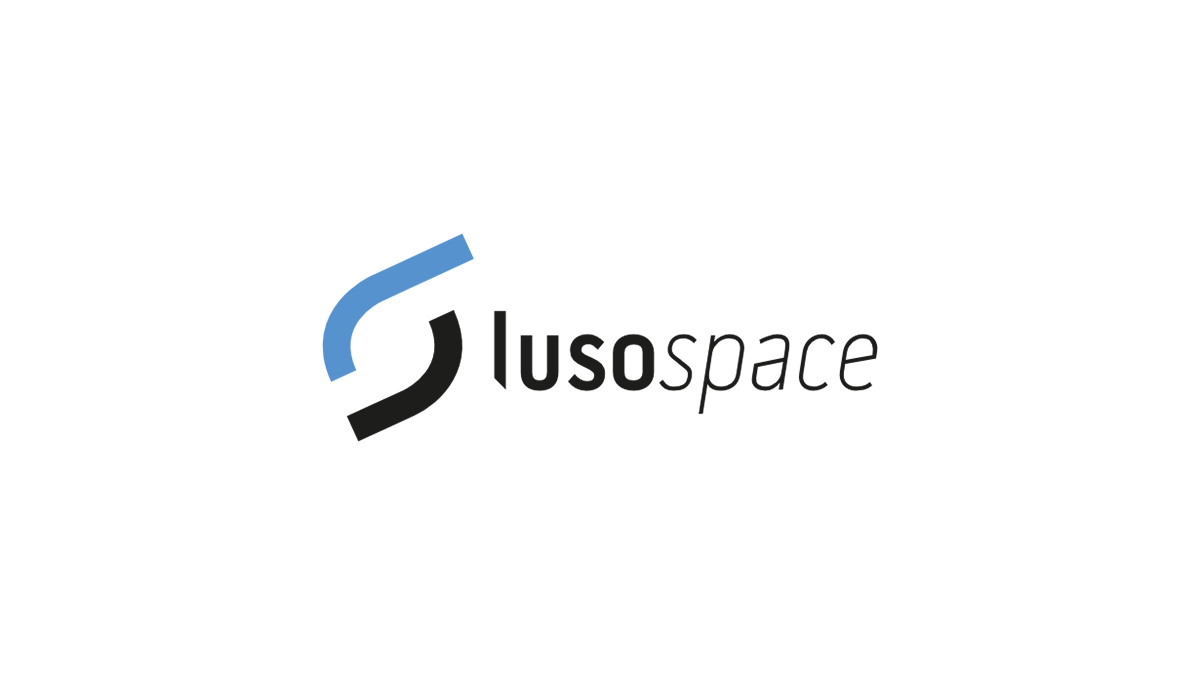 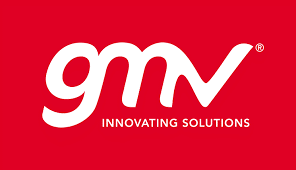 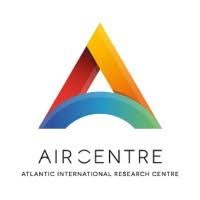